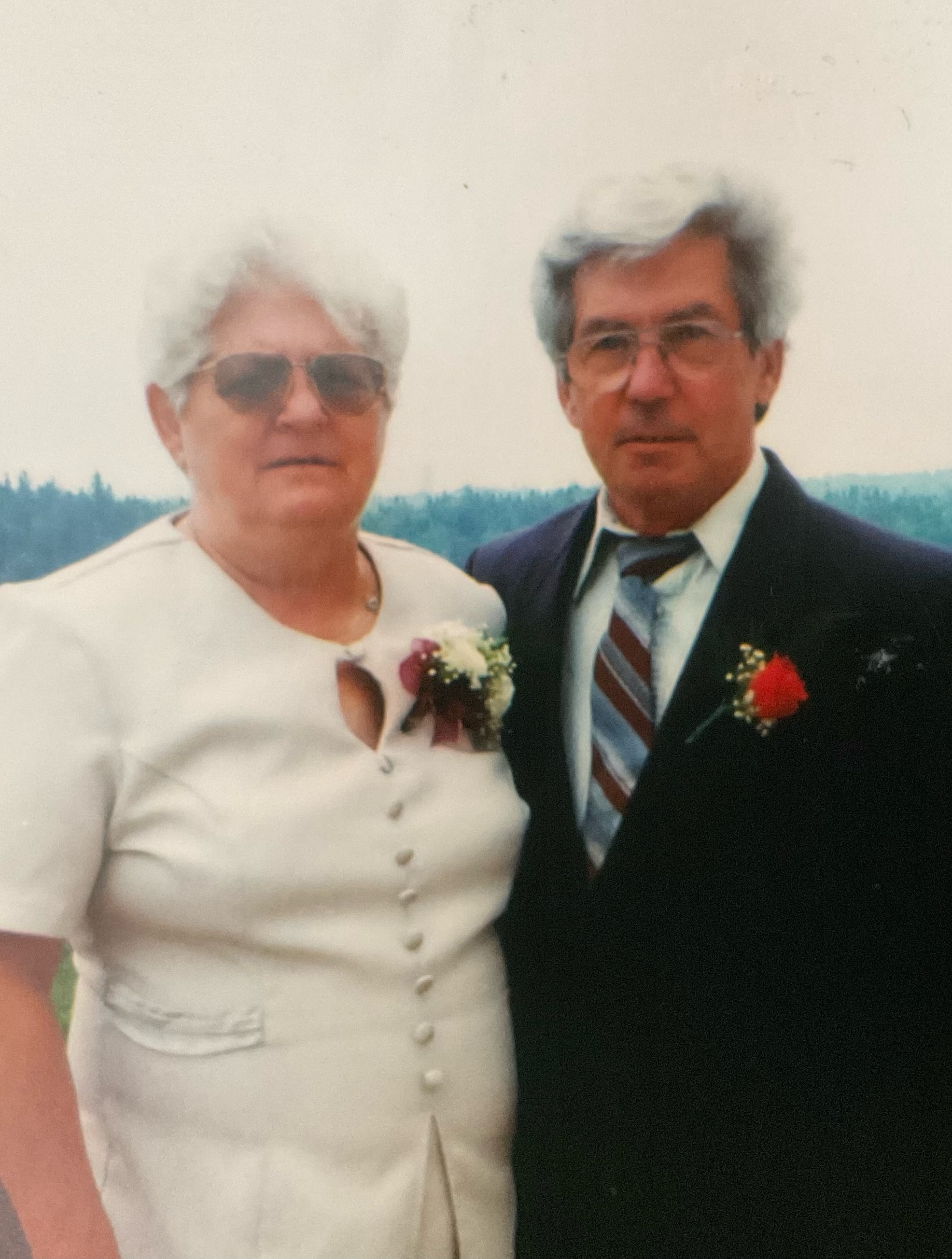 Whattam, Howard Neil – 78 of McKay Section passed away at home surrounded by his loving family on February 8th, 2022. Born in Picton, Ontario he was the son of the late Lawrence and Bernice (Duetta) Whattam. Howard was married for 55 years to the love of his life Joyce and after two and a half years they are joined together again in heaven. Dad was especially proud of his children and grandchildren. He attended graduations near and far. The last he attended was the graduation of his Granddaughter Nicole from Canadian Forces Leadership and Recruit School at the St. Jean Garrison in Quebec. Having spent 12 years in the Navy he was especially proud to be part of her big day. Dad loved to be outdoors working in the yard. He loved his gardens and his horseshoe pit. He was in his element when there were a bunch of people around having a good time. He was a 35-year member of RCL Branch 009 in Windsor and was a member of the executive committee, was the sports chair, he spent a few years organizing the branch float and organizing transportation for veterans to participate in various parades throughout the Annapolis Valley. Howard spent many hours in the legion kitchen peeling potatoes for banquets at the branch. He was Shorty’s Right hand man for lifting pots and smashing veggies when needed. He enjoyed organizing activities for members such as Curling days, Golf Days, and pig roasts. Howard leaves behind his children, Martin Carter, Sampsonville; Marilyn (Chris) Barkhouse, Mosherville; Jo-Ann (Harry) Jackson, McKay Section; Wayne (Wendy), Eastern Passage; Tracey (Richard) Cole, Devon, AB; Tara-Lee, Hantsport: Howard and Joyce also raised their grandson Jacob (Nicci) Canavan, Howard had 15 Grandchildren, Jamie, Valerie, Christina, Nicki, Sarah, Jarrett, Joseph, Jessica, James, Nicole, Alexandria, Jacob, Tegra, Marcus and Maria. Those grandchildren blessed him with 23 great grandchildren. He is also survived by brother Tom (Dianne), Sisters Marilyn (Ron), Lori (Bill), Sister-in-Law Pat, brothers-in-law Melvin (Judy), Wayne (Mary-Ellen), Dwight (Joyce), Reid (Yvonnie), Sisters-in-law Ann Oram, Carolyn Leavitt, Donna Boudreau and Cecilia Carter. Besides his wife Joyce and his parents, Howard is predeceased by his brother Roger, sisters-in-law Mabel Latimer, brothers-in-law Carl Carter, Doug Leavitt, Joe Oram, Johnny Latimer and Jackie Boudreau. Cremation has taken place to respect Howards wishes there will be no service. He will be buried at sea at a later date. A celebration for Howard and Joyce will be held by the family at a later date and will include the committal of both Howard and Joyce’s ashes. Howard loved his children and grandchildren, with that in mind his family requests in Lieu of Flowers donations in his memory can be made to Brigadoon Village. 5523A Young Street Halifax, Nova Scotia B3K 1Z7. Brigadoon Village allows children with medical conditions to attend their camp for free and his special Supper Buddy Brayden will apply to attend Camp Brainiac in a few years time. Arrangements have been entrusted to the compassionate care of the J. Wilson Allen Funeral Home, 4646 Hwy 215, Summerville, ph-1-902-633-2431 or please visit our website at www.allenfh.ca to sign the guest book and send private condolences.