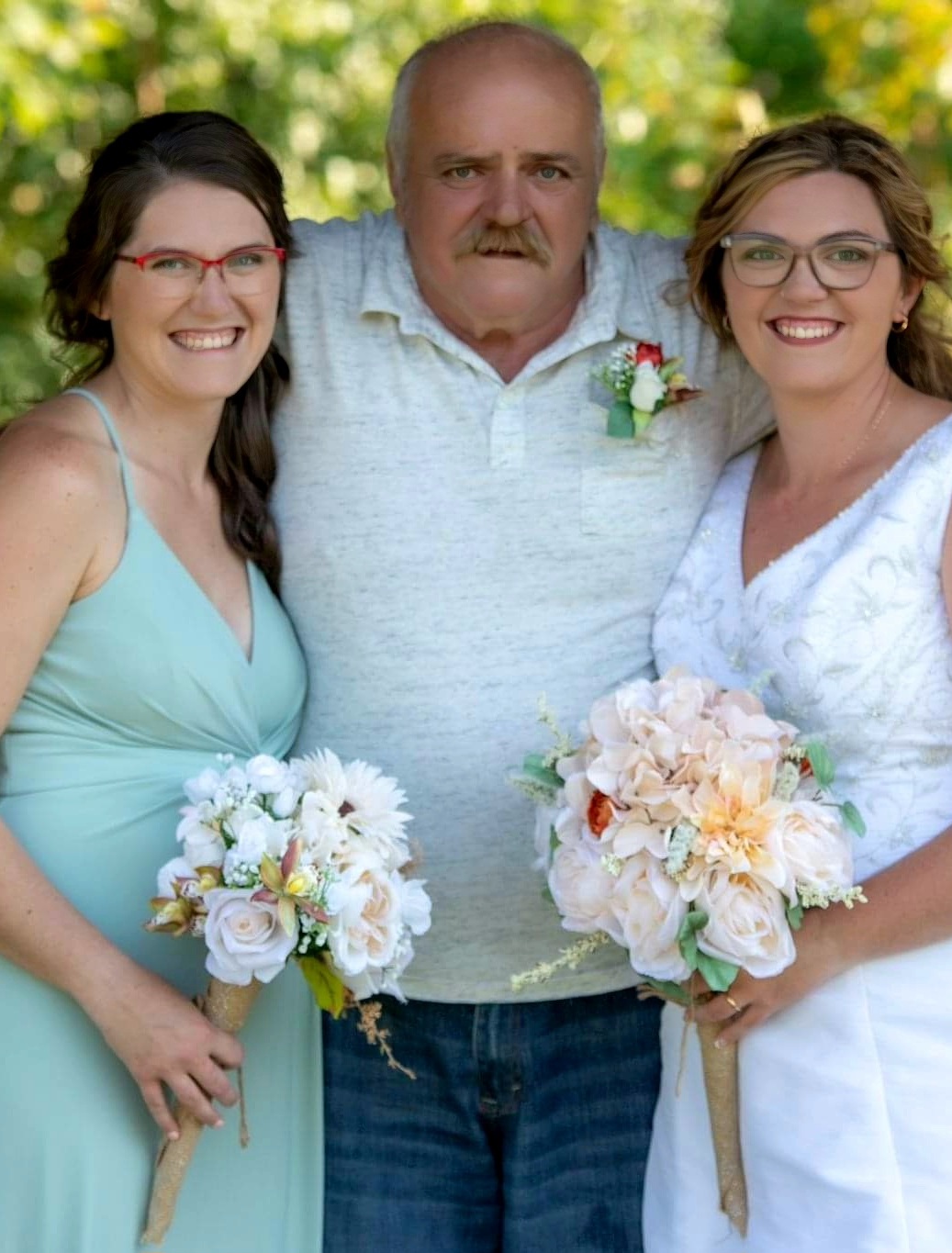 Gill - Michael David, (62), of Maitland, Hants Co. peacefully passed away at Colchester East Hants hospital, Truro on October 13th, 2022, with family by his side. Born in Selma on July 2, 1960, Michael was the son of the late Alfred & Jean Gill. Michael was well known within the community and lent a helping hand whenever asked. Michael had a passion for vehicles and built and raced his own car at Scotia Speedworld for a number of years. He successfully owned and operated his own automotive repair business for 20 years. Then in later years focused on his children and granddaughters helping them in any way he could. Michael is survived by his daughters Emma (Jeremy) Densmore, Lily (Sean) Bentley and granddaughters Adalynn, Ryleigh, and Aubree, his brothers Alfred (Marion), Allen (Susan), sister Mable (Bob), brother-in-law Laurie as well as many niece's & nephews. Besides his parents, Michael is predeceased by, sisters Jane & Judy. A Visitation will be held in the J. Wilson Allen Funeral Home, Kennetcook on Thursday, October 20th, 2022, from 6-8pm. A private family graveside burial will be held in the Selma cemetery on Friday October 21st, 2022. In lieu of flowers, donations in memory of Michael can be made to the Selma cemetery. Arrangements have been entrusted to the compassionate care of the J. Wilson Allen Funeral Home, Hwy 354, Kennetcook, ph-1-902-362-2440 or please visit our website at www.allenfh.ca to sign the guest book and send private condolences.