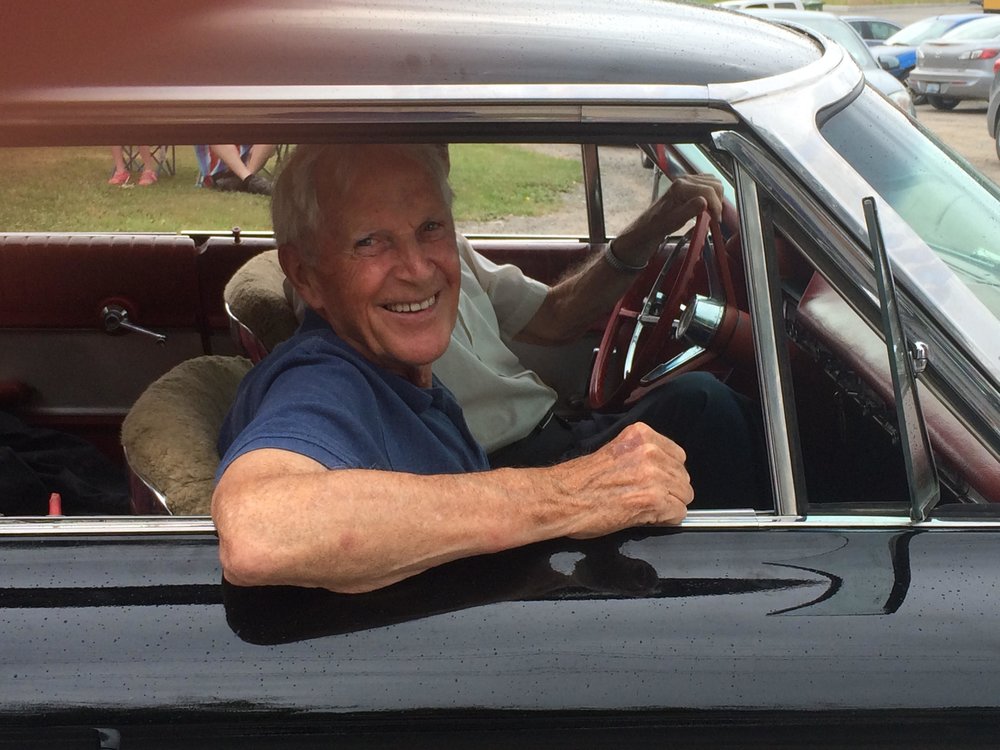 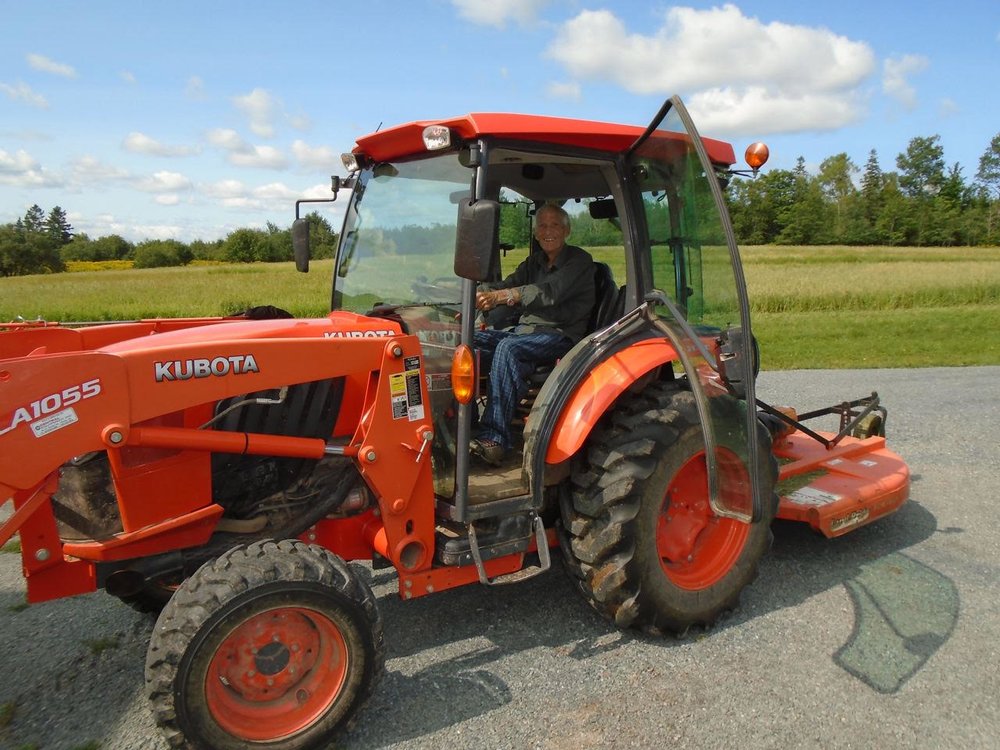 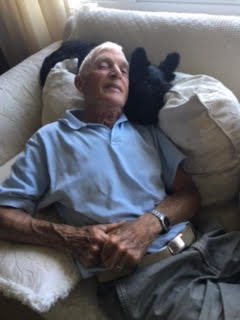 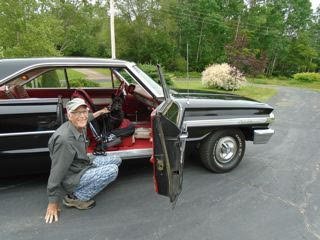 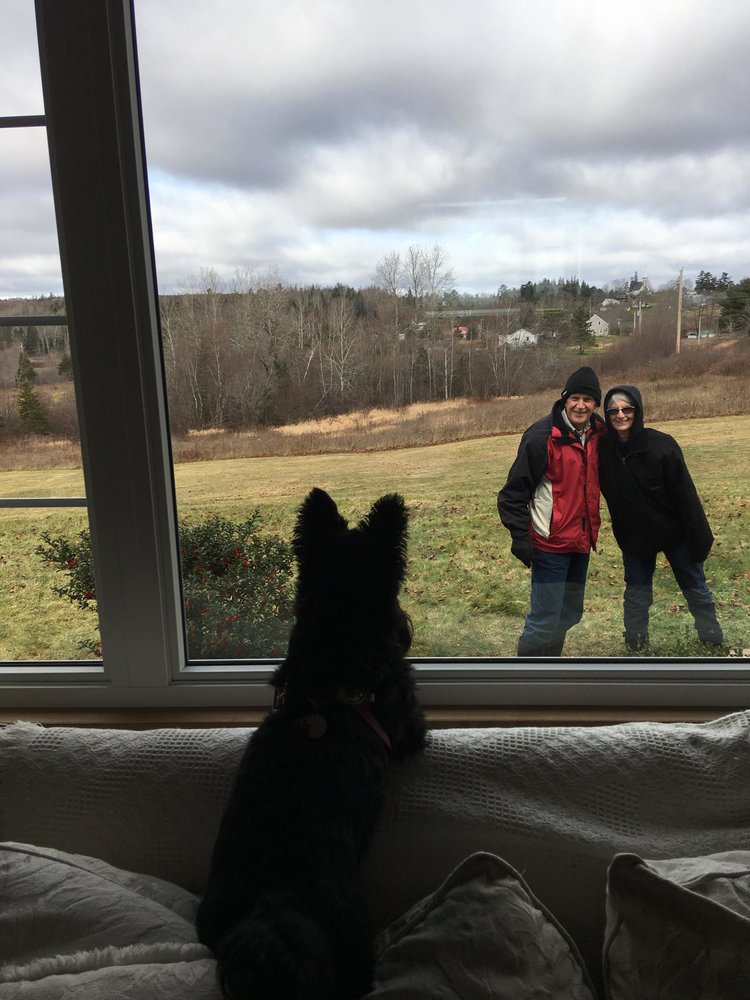 Andrew Clarke Smith, 78, of Kennetcook, slipped away peacefully in his sleep on October 3, 2018 at the Colchester East Hants Health Centre in Truro, with his daughter Andrea Joan by his side.  Born December 1, 1939 in North River, Cape Breton, he was the son of the late John Angus and Alice Smith. Andrew went to Normal College and became a Phys Ed Teacher at Hants North Rural High School where he met and married Geraldine (White). After completing a BScKin at Dal he became Principal at Kennetcook District School until retiring at age 55 in 1994. In his spare time Andrew traveled the Quarter Horse Show Circuit and made an excellent groom, taught ballroom dancing, painted, made beautiful woodworking in his shop, and enjoyed nature. He had longtime friendships with many far and near and most enjoyed special time with the kids reading, singing and having ice cream. Facing an aggressive cancer, it was important to him to do whatever he was able each day with a continued joy for life. He never complained or worried, instead putting his best foot forward each new day with a quiet grace and putting others before himself. Andrew is survived by Gerry, his wife of 56 yrs; daughter Andrea, formerly of Toronto; and his loyal GrandDog Piper; sisters, Murdena Stephen and Betty Gimler; brother Jackie; brother-in-law Bill White; and sisters-in-law Angie Smith, Kaye Smith, Marie Smith, and Mary White. Besides his parents, Andrew was predeceased by his parents-in-law Cyril and Esther White, nephews Kelly and Wesley Smith, brothers Raymond and Donnie, sister Muriel Morrison, brothers-in-law Bob Stephen, Bob Gimler, and Tony White; sister-in-law Betty White, and beloved GrandDogs Duffy and Rory. Visitations will be held on Tuesday, October 9 from 2-4pm with light refreshments and 7-9pm at J. Wilson Allen Funeral Home, Kennetcook. In lieu of flowers, donations can be made to Kennetcook Cemetery, c/o Marlene Cochrane, 6124 Hwy 354, Kennetcook, NS B0N 1P0 or any charity.Gerry and Andrea would like to thank Dr. Frank Lo, Dr. Lori Wood, Dr. Courtney Smith, RNs Dawn, Darlene, Darlene, Diane, Melissa, Amanda, Sam and Ali and the VON for such compassionate care. Our most special thanks to neighbours and friends Dave Uhlman, Rosalyn Grant, Virginia Singer, Tony & Rick Singer, Paul Smith, Charline Covin, Karen Leblanc, Andrew O’Brien and our entire community. Arrangements have been entrusted to the compassionate care of the J. Wilson Allen Funeral Home, Hwy 354, Kennetcook, N.S. Ph 1-902-362-2440 or please visit our website at www.allenfh.ca to sign the guest book or send private condolences

To send flowers to the family or plant a tree in memory of Andrew Smith, please visit Tribute Store
Tuesday
9
October

Share Your Memory of
Andrew
Upload Your Memory View All Memories
Be the first to upload a memory!
Share A Memory
Send Flowers
Plant a Tree