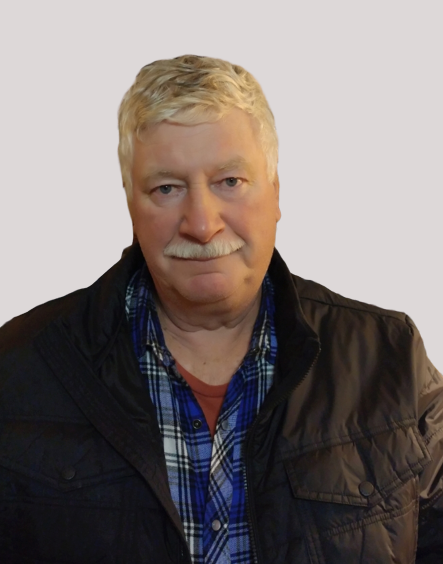 Withrow- Leon Joshua, 70, South Maitland, passed away at Colchester East Hants Health Centre, Truro, Nova Scotia on Wednesday March 27, 2019. Leon was born in South Maitland, Nova Scotia on January 7th, 1949. He was the son of the late Ross and Florence (Hill) Withrow.He was the widower of Judy Lorraine Withrow. They shared many years of marriage together. He worked as an Ironworker a member of local 752, travelling all over the Maritime Provinces, out West, the Cayman Islands and Bermuda. He enjoyed hunting, going to car shows, and visiting his friends to hear and tell a good story.

Arrangements have been entrusted to the compassionate care of the J. Wilson Allen Funeral Home, Hwy 354, Kennetcook, ph-1-902-362-2440 or please visit our web site at www.allenfh.ca to sign the guest book and send private condolences

To send flowers to the family or plant a tree in memory of Leon Withrow, please visit Tribute Store
Saturday
6
April

Share Your Memory of
Leon
Upload Your Memory View All Memories
Be the first to upload a memory!
Share A Memory
Send Flowers