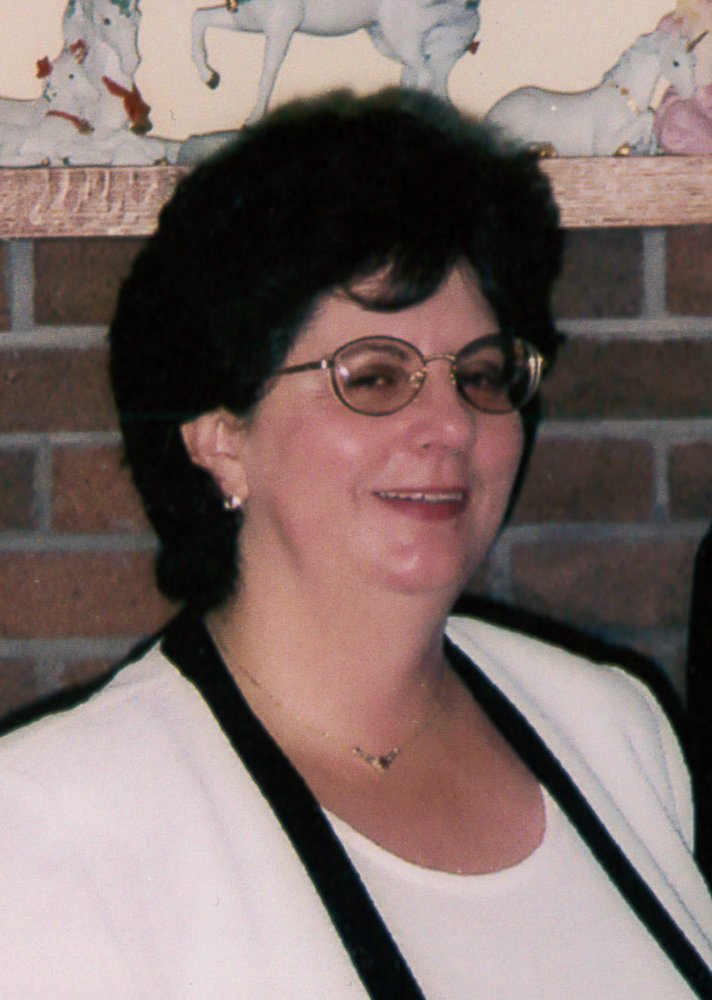 BECK – Deborah Diane, age 63, of Walton. It is with sadness the family of Deborah Beck announce her passing on December 30, 2017 at Hants Community Hospital, Windsor, after a long battle with cancer. Born in Pembroke on August 11, 1954, she was the daughter of the late Delbert and Myrtle (McEachern) McLellan of Cambridge. Deborah worked in ceramics and retail where she made many friends. She was well-known as a great baker, and her contributions to the church and fire hall fundraisers were in high demand. Deborah was also known for her jewelry and was never seen in public without her rings, earrings, and necklace. She liked to laugh and have a good time, especially with her sisters. Deborah could see the humour in just about anything and faced her challenges with strength and courage. Deborah is survived by her husband, Larry, of Walton; son Kevin, of Halifax; daughter Lisa Beck-Evoy (Wade) and grandsons Aidan and Ronan, of Hants County; sisters Leona (Ralph) Wile of Ardoise, Carol (Alan) Linkletter of Lower Maccan, and Valerie Cooper of Brooklyn; brother Gary McLellan of Cambridge, in-laws Kevin and Joanne Beck of Pembroke and Barb Beck of Belmont, as well as special friend Melanie McClare of Edmonton, Alberta. Deborah was predeceased by sister Beverly McLellan and brother Kenny McLellan. Cremation has taken place; visitation will be held on Tuesday, January 2 from 7-9pm at the J. Wilson Allen Funeral Home, Summerville, with a memorial service on Wednesday, January 3 at 2pm in the Grace United Church, Walton, Rev. Judith Perry officiating with Lois Brison-Brown assisting, followed by a reception at the Walton Fire Hall. Donations in memory of Deborah may be made to the Canadian Cancer Society, 5826 South Street, Halifax, Nova Scotia, B3H1S6. Arrangements have been entrusted to the compassionate care of the J. Wilson Allen Funeral Home, Hwy 215, Summerville, ph-1-902-633-2431 or please visit our web site at www.allenfh.ca to sign the guest book or send private condolences.

To send flowers to the family or plant a tree in memory of Deborah Beck, please visit Tribute Store
Tuesday
2
January