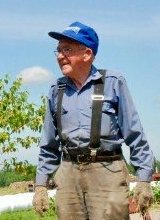 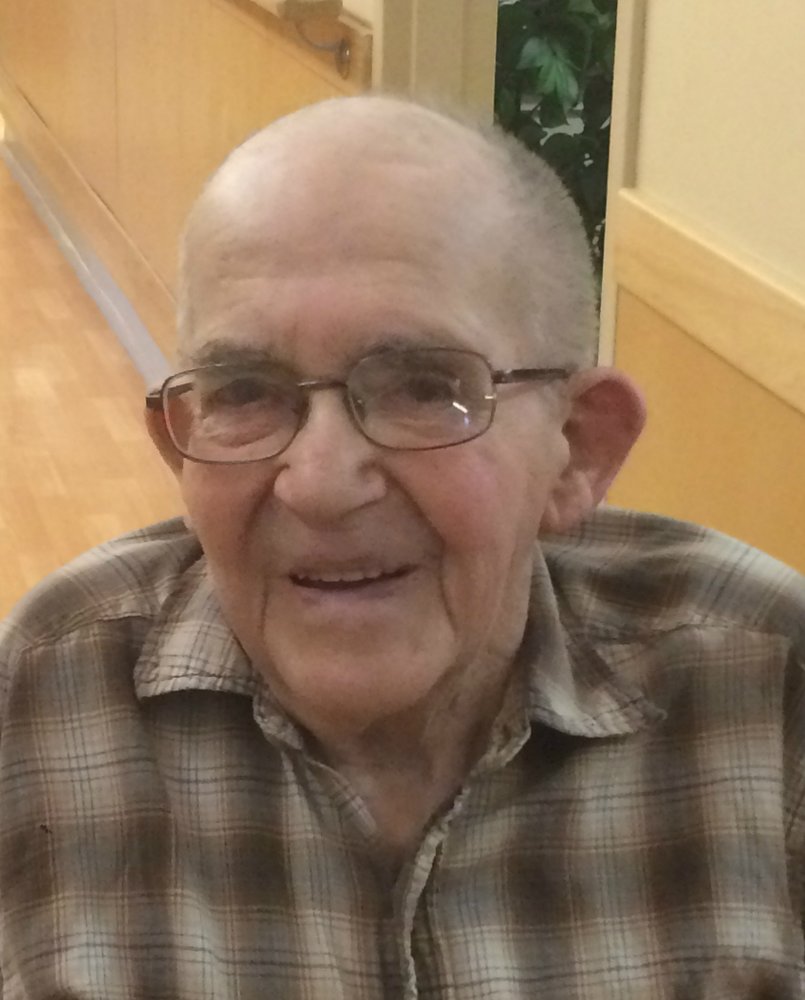 MEEHAN – Winston Erwin, age 85, of Upper Rawdon, passed away peacefully on March 31, 2018 at Cedarstone Enhanced Care, Truro, surrounded by his family. Born in Rawdon Gold Mines on May 17, 1932, he was the son of the late Aubrey and Thelma (Lattie) Meehan. Winston will be remembered as a family man, friend, farmer, and businessman. After a short stint in Toronto, where he married Rae, he returned to the family farm in Rawdon Gold Mines. In his later years, Winston sang his praises for the beauty of his home community and the special bond he shared with his parents, brother, and sisters. His best memories were of working outside with his father and brother, a partnership that led to the success of their business, J.A. Meehan and Sons, 1959 to 1994. With his son Bernard working alongside him, Winston expanded the business to supply farm-fresh beef to some of Halifax’s oldest and most notable meat shops and restaurants.  Although one was never exactly sure what Winston was up to, his schedule was one of predictability – up at 4:30am for chores, trips to Truro on Monday and of course Thursday for the sale; Wednesdays were spent in the Valley, and Halifax business was done on Tuesday and Friday. Despite his active life, he always found time for his beloved family and friends; he had a great fondness for his grandchildren, and especially enjoyed farming with his great-grandchildren. There are people far and wide who have special stories to share about Winston; he was generous to all, in ways that reached far beyond his notorious gifts of pepperoni, pies, bread, and Vachon cakes. Winston is survived by his son, Bernard (Claudia); his daughter, Terry Lynn (Dawson) Lawrence; his grandchildren, Vicki, Martha (Tom), Katie, Jacquelyn and Devin (Kara); his great-grandsons, Thomas, Logan, Josh, Nathan, Cruz, and Torc; his great-granddaughter Aubrey; his sisters, Kathleen “Kaye” Weatherhead and Myrna (Bill) Inkpen; and several nieces and nephews. Besides his parents, Winston was predeceased by his wife, Rae (Campbell); his great-grandchildren, Jackson & James Collier, his brother, Ross; his sister-in-law, Bertha, and brother-in-law, Russell Weatherhead. Special thanks for the wonderful care Winston received at Cedarstone Enhanced Care. Visitation will be held on Monday, April 2 from 7-9pm with a funeral service on Tuesday, April 3 at 2pm, both at J. Wilson Allen Funeral Home, Kennetcook, Kim Curlett officiating with Rev. Angus R. MacDonald assisting. Private interment at Rawdon Gold Mines Cemetery, with a reception at Rawdon Gold Mines Community Hall. Donations in memory of Winston may be made to the Rawdon Gold Mines Cemetery, c/o Shirley Nicholl, 2620 Hwy 14, Rawdon Gold Mines, NS B0N 2N0. Arrangements have been entrusted to the compassionate care of the J. Wilson Allen Funeral Home, Hwy 354, Kennetcook, N.S. Ph-902-362-2440 or please visit our web site at www.allenfh.ca to sign the guest book or send private condolences.

To send flowers to the family or plant a tree in memory of Winston Meehan, please visit Tribute Store
Monday
2
April

Share Your Memory of
Winston
Upload Your Memory View All Memories
Be the first to upload a memory!
Share A Memory
Send Flowers
Plant a Tree