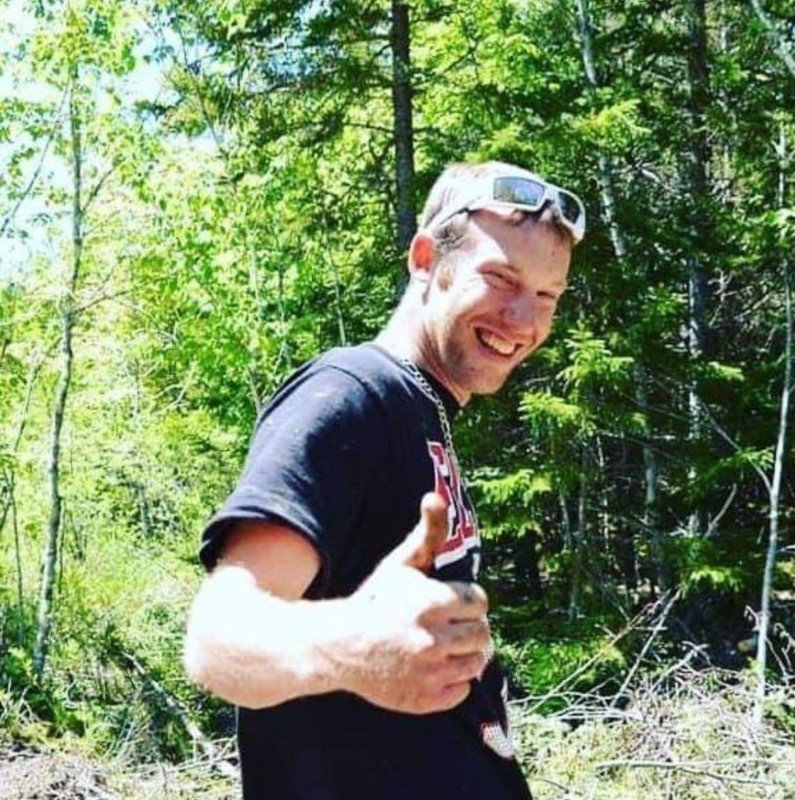 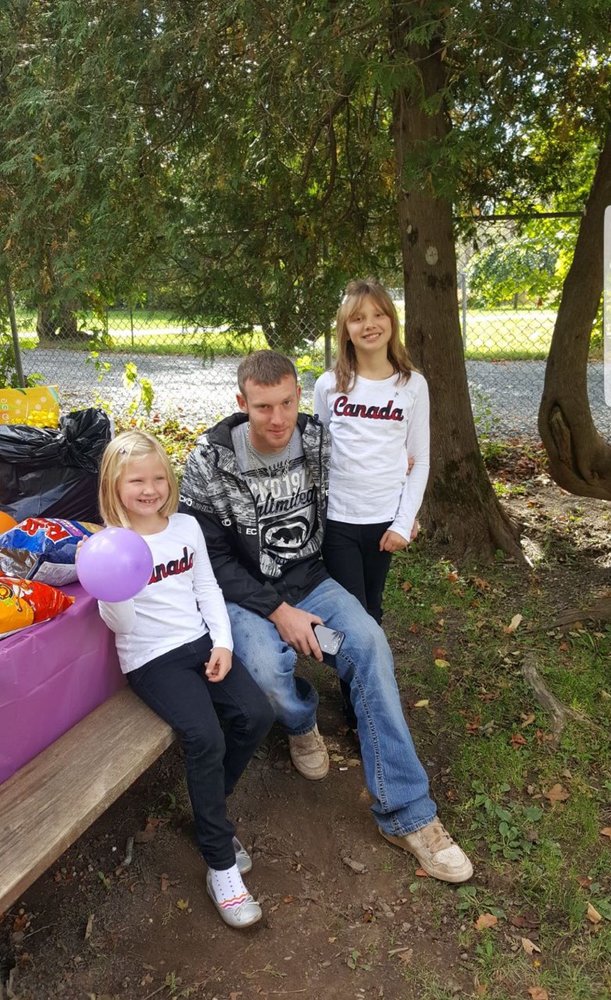 Please share a memory of Galen to include in a keepsake book for family and friends.
View Tribute Book
Kennedy, Galen Michael Alan Arthur – 28 of Walton, passed away September 30th, 2020 in Cambridge due to a motor vehicle accident. Born in Halifax on April 26th, 1992 he was the son of Roy and Cheryl (Lowe) Kennedy. In the words of Galen’s loving parents, “Galen was fiercely loyal to his friends and they have proved loyal to him, his daughters, his parents and his memory. Galen loved hard and lived hard with an infectious personality. Galen was a Hwy 215 boy and so proud of it. His true passion was mud running and he also enjoyed four wheeling and fishing.” In the words of Galen’s close friend, “Galen was the happiest most carefree person I have ever met. You would never see him without that big smile plastered on his face and he said all the time “I’m all teeth over here”. He was the most loyal friend that anyone could be lucky enough to have, if Galen loved you, he would protect you with everything he had. He had the biggest heart that was overflowing with love to give. He didn’t hold back from showing his emotions, he never wanted to upset anyone or hurt their feelings. He was silly and goofy and the life of the party no matter where he went. He was one of a kind and this world will never be as bright without him.” Besides his parents Galen is survived by Daughters Myah, Makaylah and their Mother Candace Sanford, Brother Roy III, Aunt Deb and Uncle Art, Aunt Margie, Uncle Kevin (Angie) Lowe, Uncle Barry, Cousins Andrea, Sydney and many close friends. There will be a private family service held at a later date. Donations in memory of Galen can be entrusted to his parents Roy and Cheryl Kennedy, 4244 Walton Woods Rd, Walton, NS, B0N 2R0 to set up a trust fund for his daughters. Arrangements have been entrusted to the compassionate care of the J. Wilson Allen Funeral Home, 4646 Hwy 215, Summerville, ph-1-902-633-2431 or please visit our web site at www.allenfh.ca to sign the guest book and send private condolences.
To plant a beautiful memorial tree in memory of Galen Kennedy, please visit our Tree Store

Donations in memory of Galen can be entrusted to his parents Roy and Cheryl Kennedy, 4244 Walton Woods Rd, Walton, NS, B0N 2R0 to set up a trust fund for his daughters.
Online Memory & Photo Sharing Event
Online Event
About this Event

Share Your Memory of
Galen
Upload Your Memory View All Memories
Be the first to upload a memory!
Share A Memory
Plant a Tree