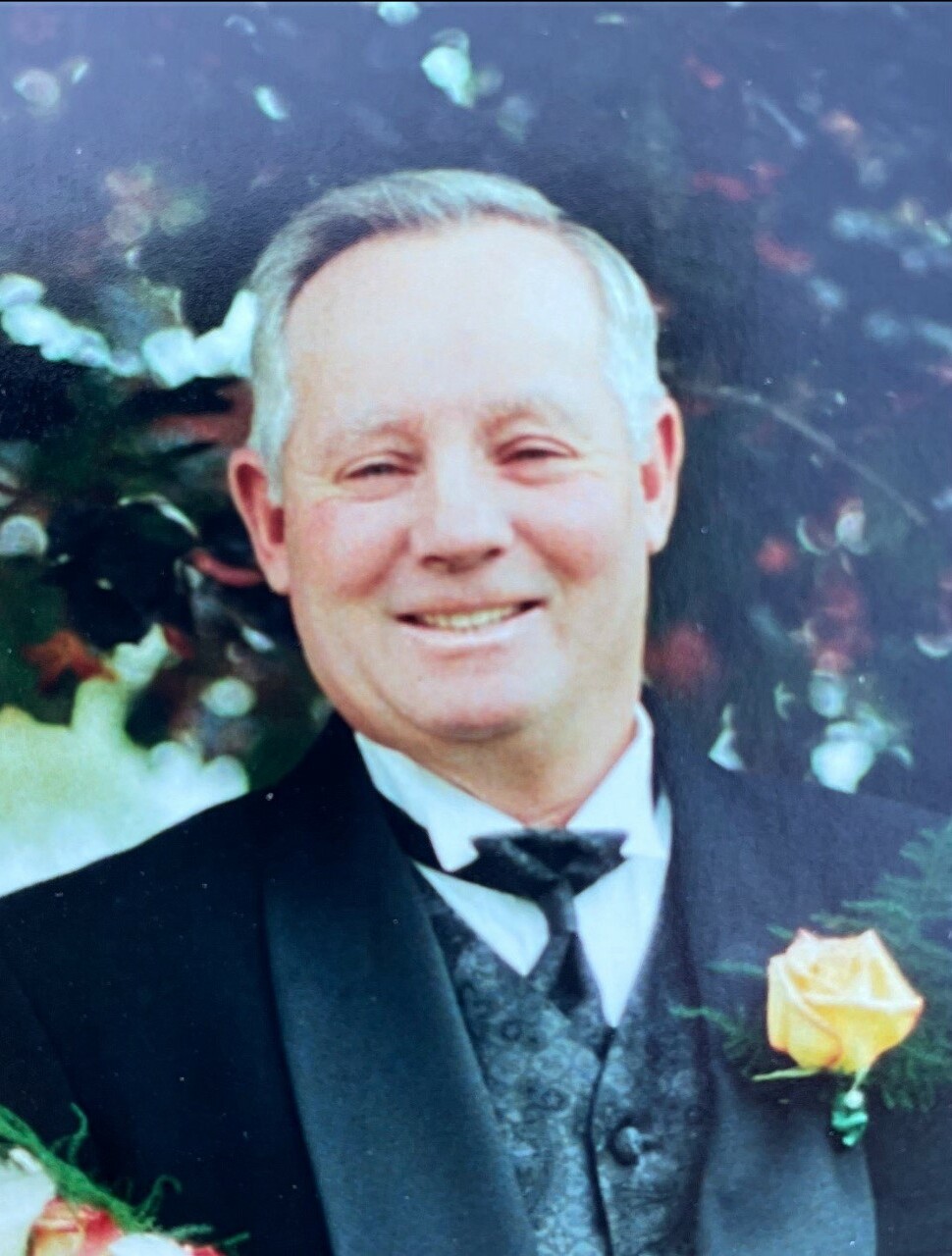 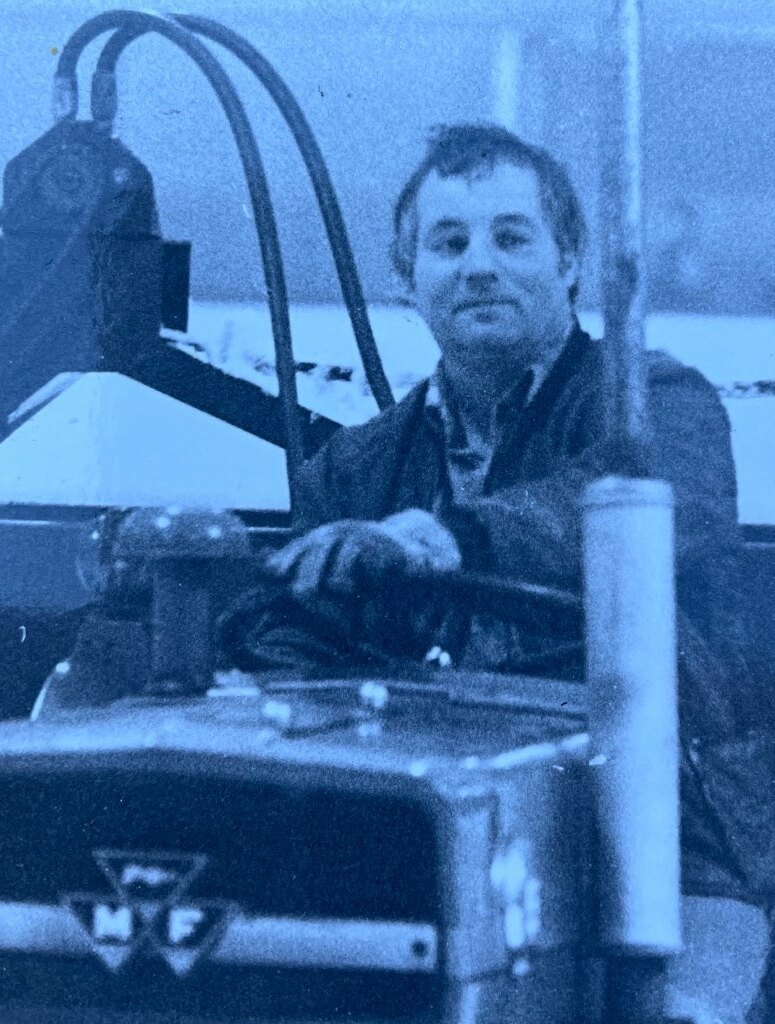 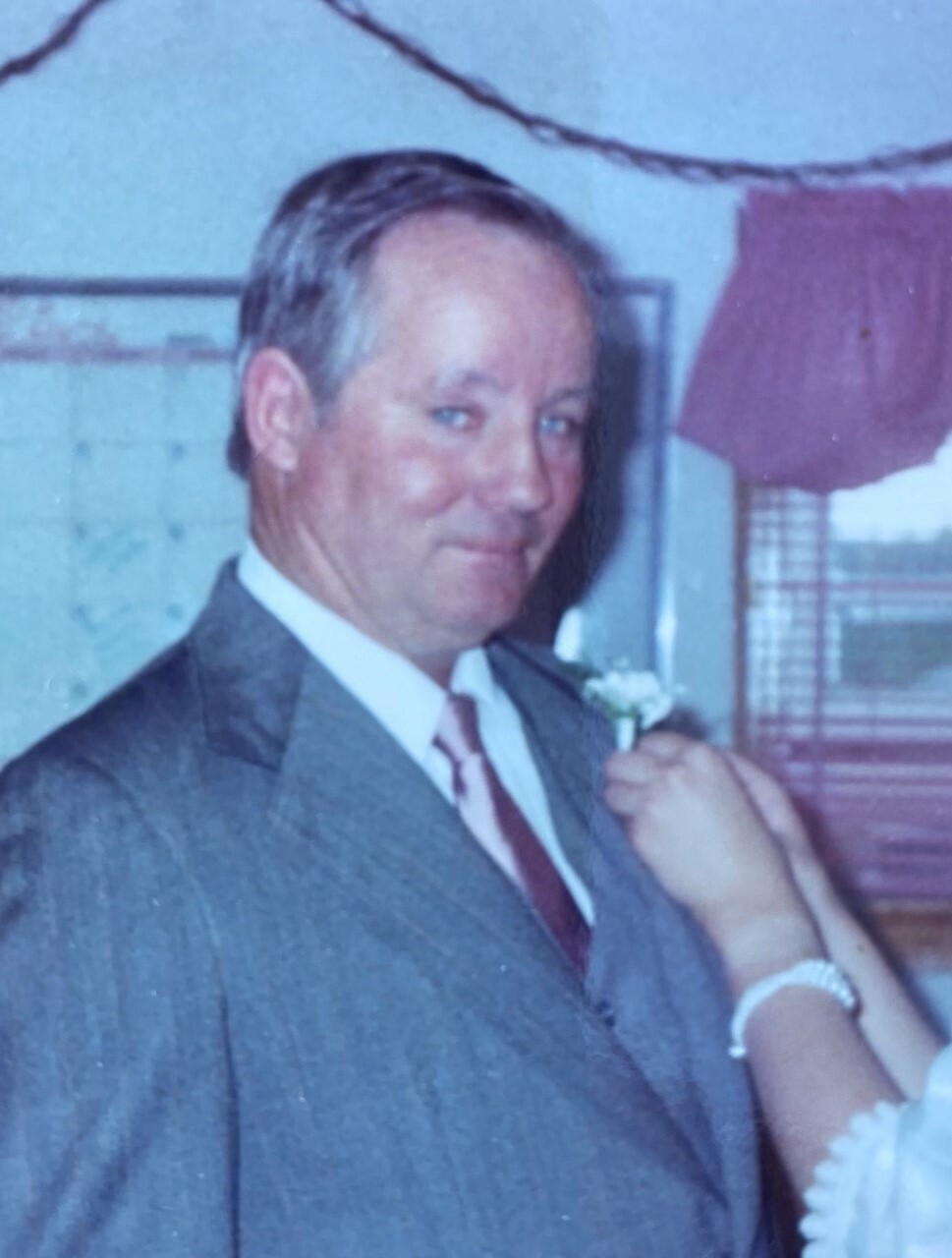 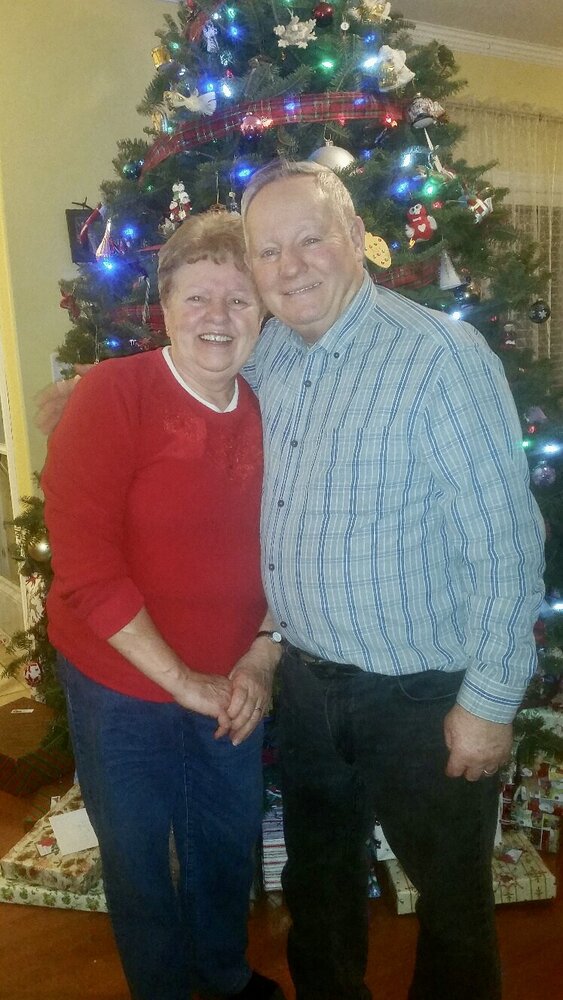 Please share a memory of Wayne to include in a keepsake book for family and friends.
View Tribute Book
Lunn, Wayne Beverley – 81 of Upper Burlington, Hants County. It is with great sorrow that we announce the passing of this wonderful man; a beloved husband, a devoted father, and an incredible grandfather and great-grandfather. Following a short period of illness, Wayne passed away peacefully at Hants Community Hospital, Windsor NS on May 7th, 2022, surrounded by his wife and children’s love and support until his final breath. Born in Windsor, Nova Scotia on July 28th, 1940, he was the son of the late Bret and Flossie (nee Swinamer) Lunn of Upper Burlington, NS. He was the 9th of 11 children and he grew up amidst a family of jokesters. Rural living made for strong family roots, a simple lifestyle and easy-going disposition. Wayne is survived by his wife of 63 years, Frances (nee Tracey); children: Wade (Lethbridge, AB), Cindy Clark (Upper Burlington), Sandra Gregory (Todd) of New Germany, NS, Jeff (Teresa) of Kawartha Lakes, ON, and Tanya Leopold (Dan) of Ardoise, NS. Wayne is also survived by his sister, Joyce Dill (Falmouth, NS), and sisters-in-law, Elva Lunn (Poplar Grove), Cora Lunn (McKay Section), and Joyce Lunn (Orlando, FL). Wayne is proud to be survived by 16 amazing grandchildren and 17 great-grand children. Besides his parents, Wayne is predeceased by siblings: Ron, Helen Fougere, Fred, Merrill, Malcolm, Joan Starratt, June Purvis, Graham and Gary. At age 19 Wayne married the love of his life, and together they had 5 children. They settled a short distance from his childhood homestead which then became his own family’s little piece of heaven in Upper Burlington. Early in married life Wayne took various jobs in construction where he quickly learned the skills of various trades. Wayne worked at many job sites in Halifax as well as a short stint in Sackville, New Brunswick. He was able to put his hand to most anything and stayed busy earning a living to provide for his young wife and kids. Wayne found his dream career in 1983 as Manager of the Newport “Brooklyn” Rink; a career that spanned 29 years. In that time, you could say that Wayne built his career. He was an original founding member; spending countless hours canvassing for funds needed to construct the original Newport Rink. He went on to Chair the Newport Rink Commission until such time that he stepped away from the board in order to accept employment there. Wayne lived at the rink. In the summers he was not only a building caretaker but also was known to call bingo there to raise funds. In the winters he was happy to work long shifts as he enjoyed all the chats with players and spectators, watching all of the players (young and old) and feeding his passion for hockey. This was all in addition to coaching women’s broomball, the Hants Brunettes, coaching Newport Minor Hockey and, of course, spectating his own children and then his grandchildren. After his wonderful 29-year career as Manager, he crossed the hallway to join his wife in the rink canteen where they continued there until the rink roof collapsed. However, that was not the end; Wayne continued his involvement with the rink commission and was determined to support the rebuild of what is now known as the GFL Newport Rink. He was of strong opinion that the facility was to remain there to support the Village of Brooklyn and the surrounding communities. He worked alongside many other dedicated volunteers to ensure a new rink was built. He was proud of those efforts and remained an active member on the commission until he passed. Wayne’s volunteer spirit and passion for athletics was not only seen at the rink. Wayne spent time as the President of the Newport Minor Fastball Association out of St. Croix. He managed many Senior Men’s Fastball teams that won several titles. He also coached women’s ball and was forever proud of all the development that occurred at the St. Croix Recreation site. In his later years Wayne’s interests lead him to the bowling alley where he was an active bowler until just a couple weeks ago. In addition, Wayne was a lucky, though competitive, card player. Serious about winning, Wayne enjoyed many games of 45s and crib with his wife and their dear friends. In warmer months, Wayne could be most often found in his greenhouse or gardens. He had a green thumb and a love of growing and tending his own vegetables. He was proud of his “estate” and took much enjoyment in sharing the fruits of his labour and his passion for gardening. A visitation in memory of Wayne will be held on Friday, May 20th, 2022, from 7 to 9pm in the J. Wilson Allen Funeral Home, Summerville. A memorial service will be held on Saturday, May 21st, 2022, at 2pm in the Kempt United Baptist Church, Summerville, Rev. Garnet Parker officiating. A reception will follow the service in the Newport Arena, Brooklyn. A private family burial will be held in the Centre Burlington Cemetery. Donations in memory of Wayne can be made to Newport and District Rink Commission -PO Box 43Newport, NS B0N 2A0, c/o Tracey Beaver. Arrangements have been entrusted to the compassionate care of the J. Wilson Allen Funeral Home, 4646 Hwy 215, Summerville, ph-1-902-633-2431 or please visit our website at www.allenfh.ca to sign the guest book and send private condolences.
To send flowers to the family or plant a tree in memory of Wayne Lunn, please visit Tribute Store
Friday
20
May

Donations in memory of Wayne can be made to Newport and District Rink Commission -PO Box 43Newport, NS B0N 2A0, c/o Tracey Beaver.

A Reception will be held following the Service in the Newport & District Rink - 1221 Hwy 215, Brooklyn
Online Memory & Photo Sharing Event
Online Event
About this Event

Share Your Memory of
Wayne
Upload Your Memory View All Memories
Be the first to upload a memory!
Share A Memory
Send Flowers
Plant a Tree