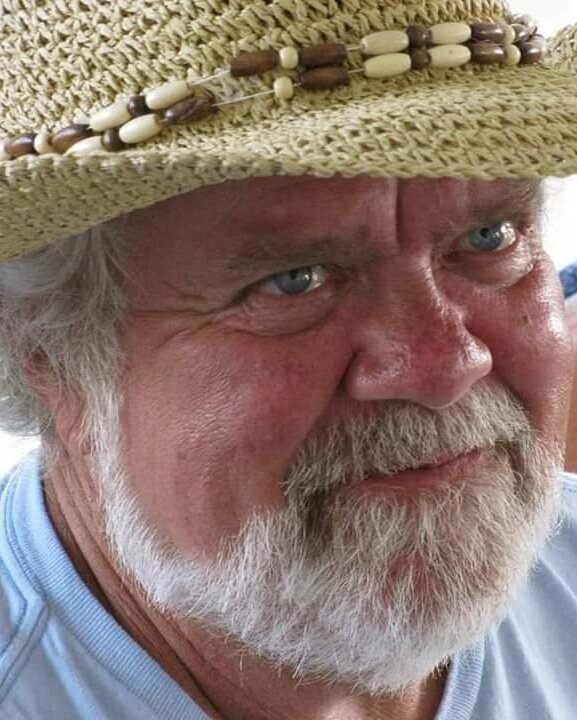 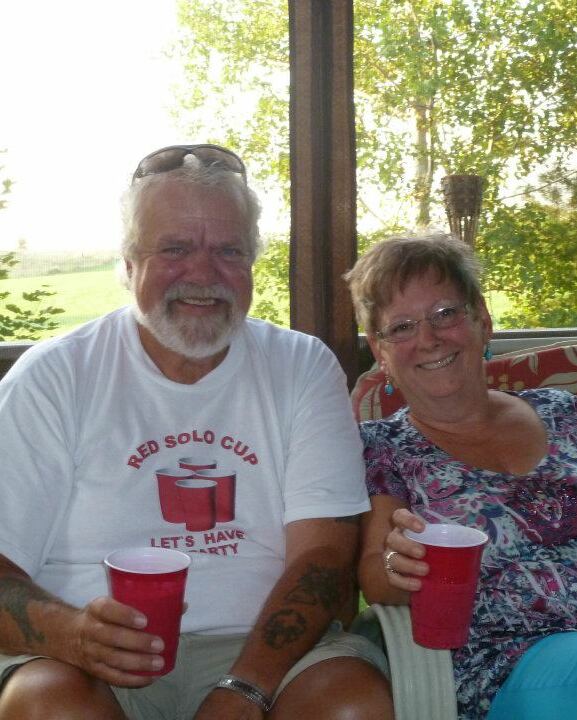 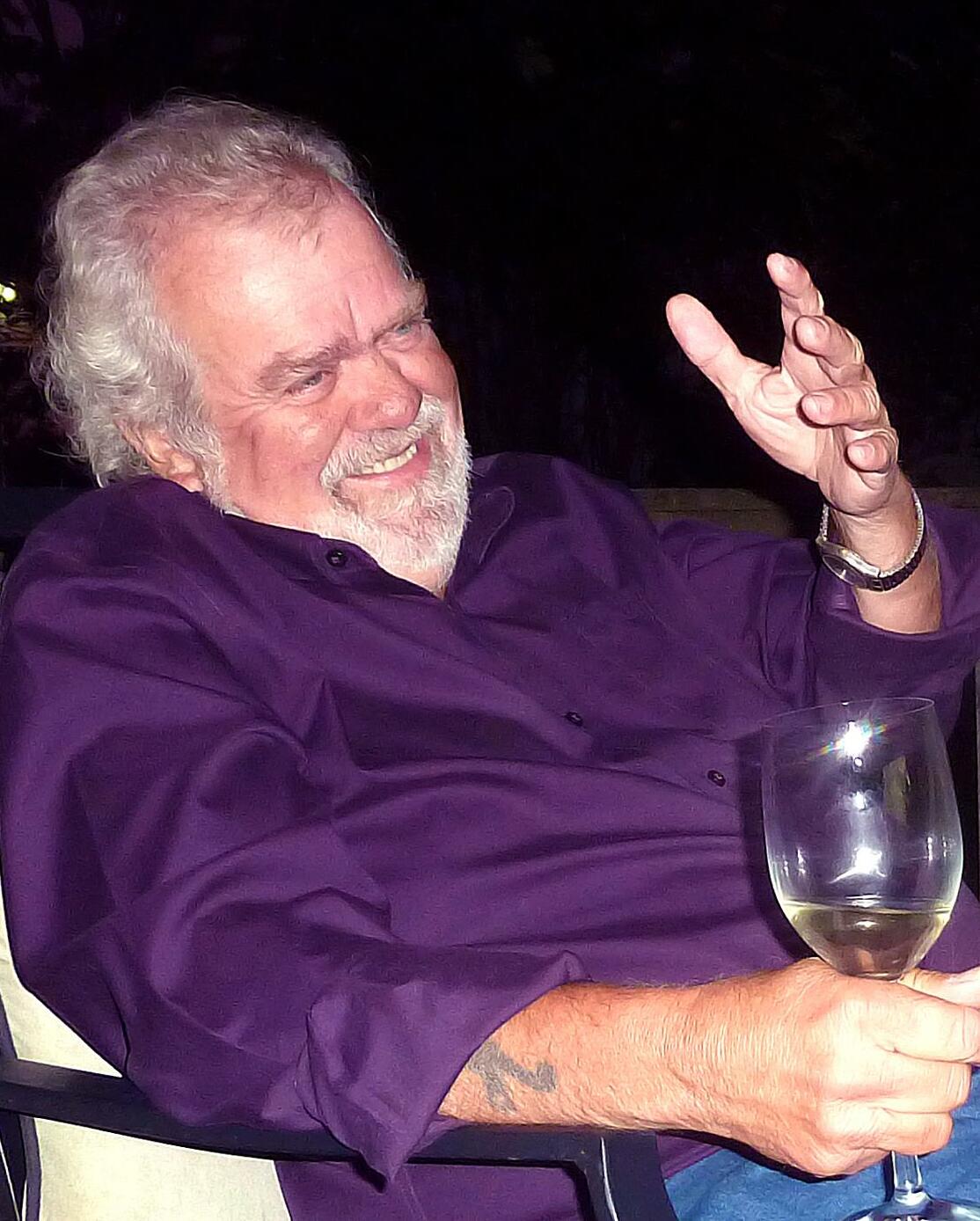 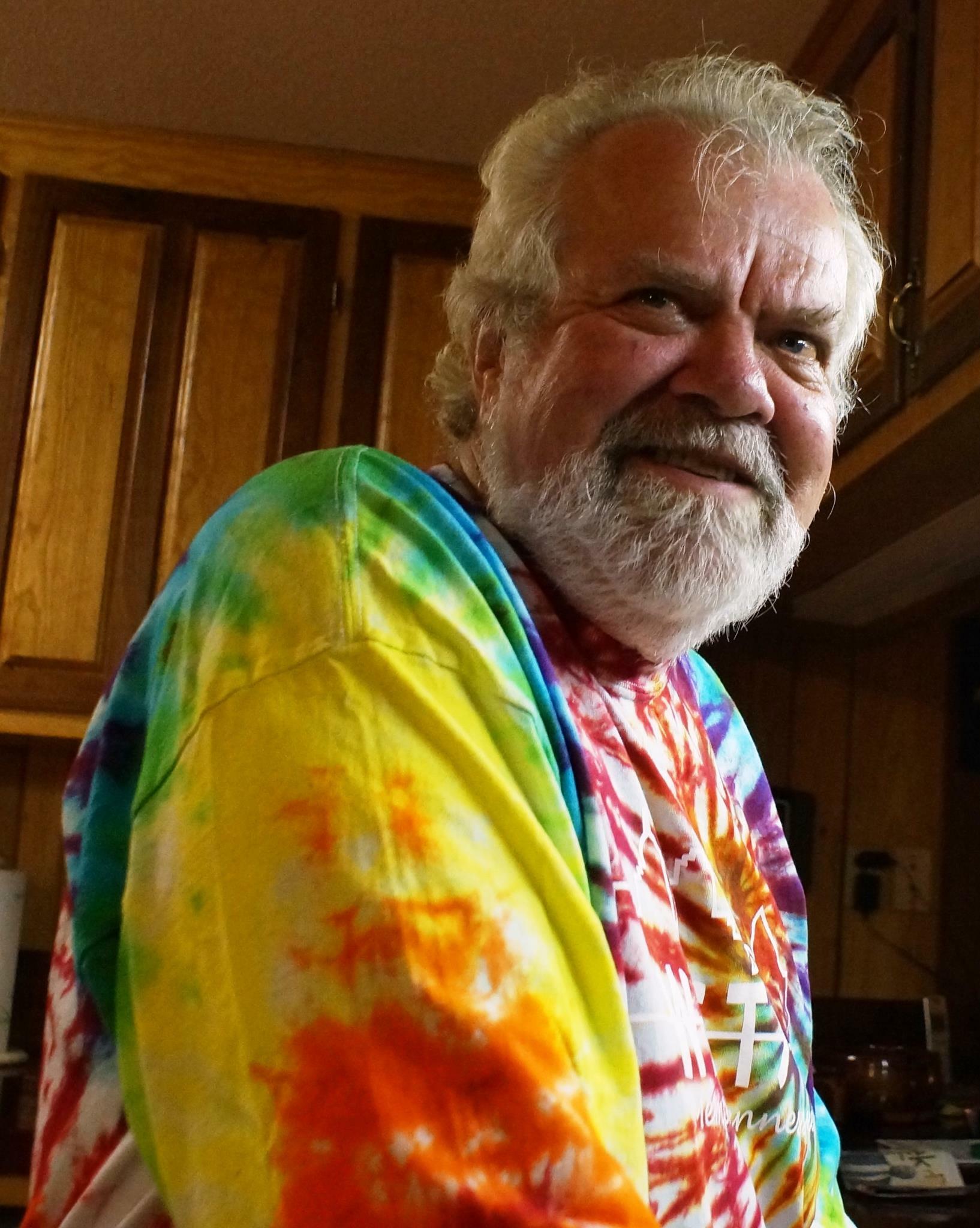 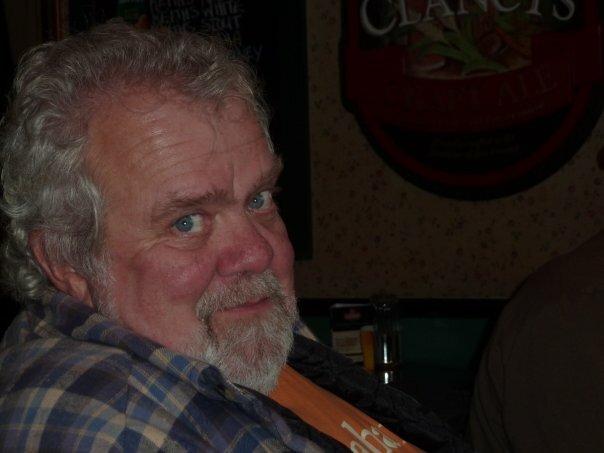 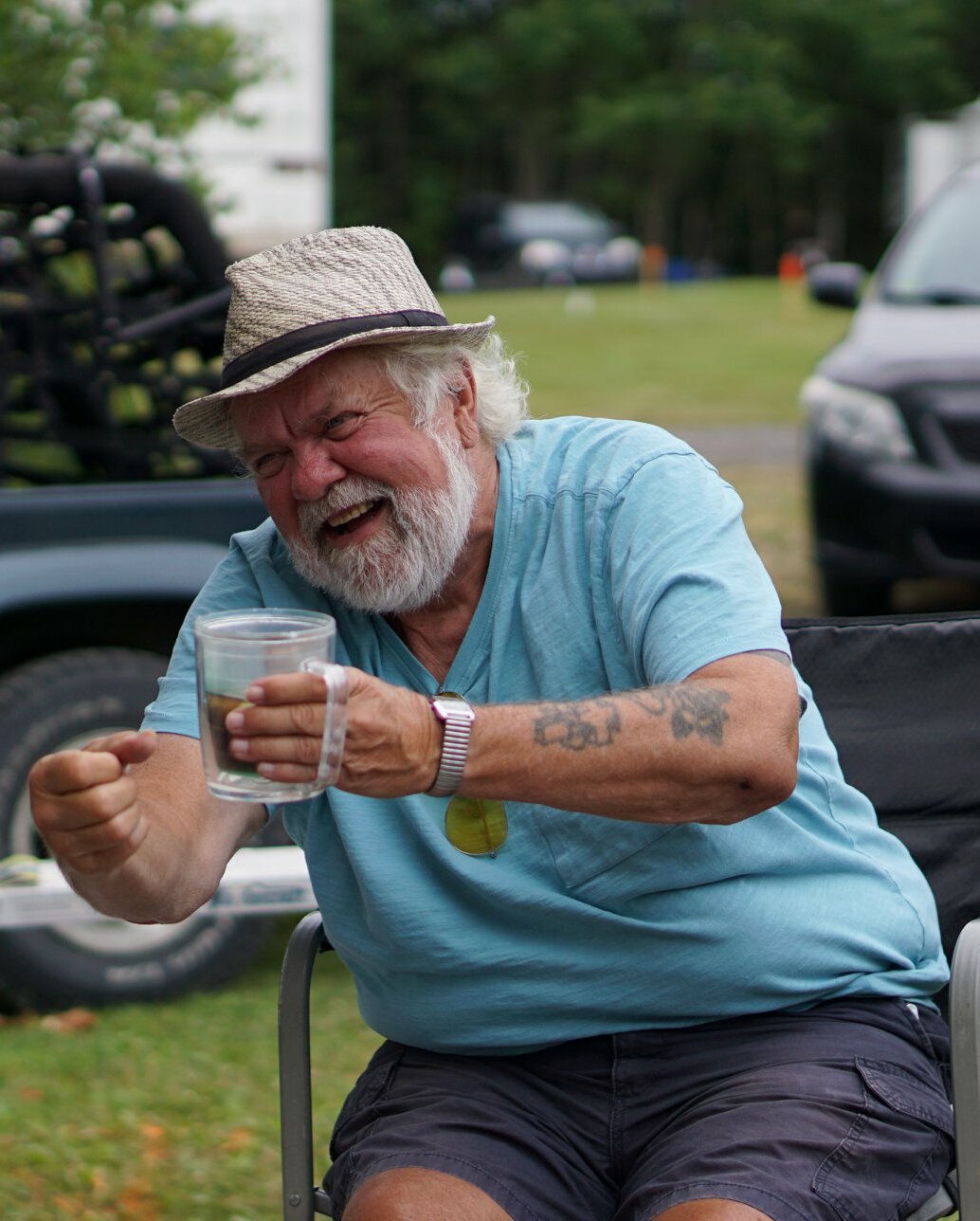 Please share a memory of Jim to include in a keepsake book for family and friends.
View Tribute Book
FRAME, James “Jim” Bruce– 75 of Cheverie, it is with profound sadness that we announce the passing of Jim on Tuesday, June 21st, 2022, at his home in Cheverie, NS. Born in Nelson, BC on January 23rd, 1947, he was the son of the late Lloyd (father), Dick Palmer (step-father) and Shirley (Stevens) Frame/Palmer Jim traveled the world while serving his country as a Signals Intelligence Specialist (291) in the Canadian Armed Forces for 30 years. Retired in Nova Scotia. Jim is survived by his wife Marlene (Starling) Frame of Cheverie, son Daren (Vania) of ONT, grandson Nolan (Laura) of ONT, sister Sherry (late Bob) McIvor of BC, sister Jan (Peter) John of BC, Brenda (late Bob) of BC, his nieces and nephews and his immense chosen family. The family would like to share some of the many notes received: “Today the world lost a significant player. Jim Frame was that certain guy. That gregarious chap that added warmth to a crowd, light to fire, and added character to every music jam, house party, and festival he ever attended. By getting to know Jim you easily acquired a wealth of added friends simply by association. Jim Frame your memory will never fade, and it will continue to add warmth, light and bad jokes to every common gathering. “ “Gregarious, genuine, caring, comedic and a true gentleman.” “He was like the North Star, always shining just a tad brighter….” “Jim Frame was one of a kind, trouble making, joke telling, blue eyed devil designed to make other people happy” Cremation has taken place and there will be no visitation or funeral service respecting Jim’s wishes. A celebration of life will be announced by the family and take place at a later date REMEMBER; Jim does the jokes around here. Donations in memory of Jim can be made to the Heart & Stroke Foundation – heartandstroke.ca. Arrangements have been entrusted to the compassionate care of the J. Wilson Allen Funeral Home, Hwy 215, Summerville, NS phone 1-902-633-2431 or please visit our website at www.allenfh.ca to sign the guest book and send private condolences.
To plant a beautiful memorial tree in memory of Jim Frame, please visit our Tree Store

Donations in memory of Jim can be made to the Heart & Stroke Foundation – heartandstroke.ca.
Online Memory & Photo Sharing Event
Online Event
About this Event

Share Your Memory of
Jim
Upload Your Memory View All Memories
Be the first to upload a memory!
Share A Memory
Plant a Tree